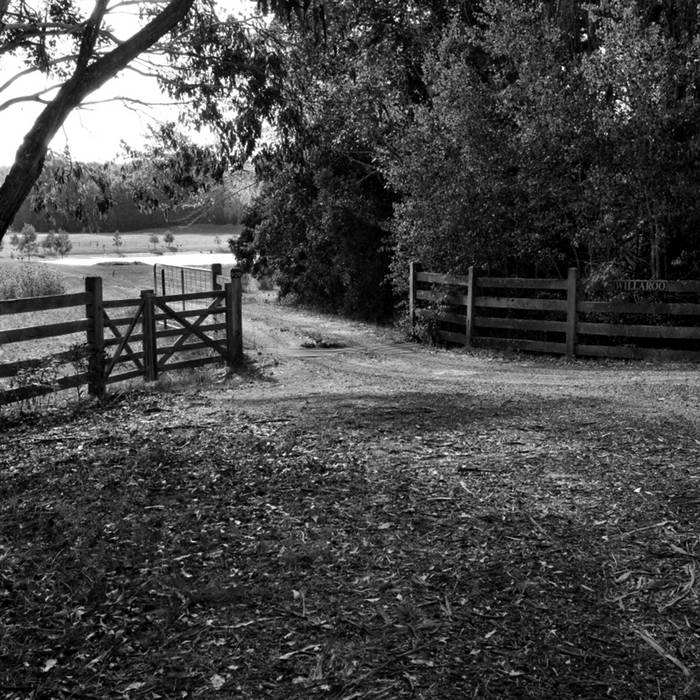 The album that became 'Walk This Ocean' grew from a clutch of song ideas first developed in a beautiful old estate called Willaroo, halfway between Casterton and Coleraine. Dave, Art and I spent a productive few days there in 2010, at the invitation of our great friends Wally and Toni. Things went so well, we took Davey Lane and Matty Vehl back there as soon as we could, along with producer/engineer Justin Rudge to make the album. The demos you hear here were the product of that first session, as well as a few more that Dave and I had laid down in The Bungalow in Brunswick East.

It's ten years to the day that I took these demos down to the cellar. But far from mellowing with age, they still sound - to these ears at least - as fresh and crisp as the day we made 'em. That's the thing about a demo. It's the first time a shiny new song idea gets a run, so a good demo will often crackle with an energy and spirit; a raw exuberance, that's never happened before and can be hard to create again. And because you never expect the demo to be heard by an audience, there's no pressure. You can leap in blindly, not knowing where you'll end up. You can throw everything at it. You can stumble and fall and get back up and just keep on playing. That process of discovery is thrilling, and it creates a certain charm I think you can hear in the grooves.

Of course, a lot of this collection is pretty rough around the edges. Some of these songs have unfinished choruses. Some were a brave first stab at a half-song that then took years to become fully formed. But I'd like to think that in a lot of these, we captured the quintessence of the song. And that's what really matters.

If you're familiar with some of these tracks, I hope these new-old recordings bring you a little extra pleasure. If they're new to you, you can find the finished album 'Walk this Ocean' in all its glory, right here (charlesjenkins.bandcamp.com/album/walk-this-ocean).

Above all, please enjoy.