from When I Was In My Room by Charles Jenkins 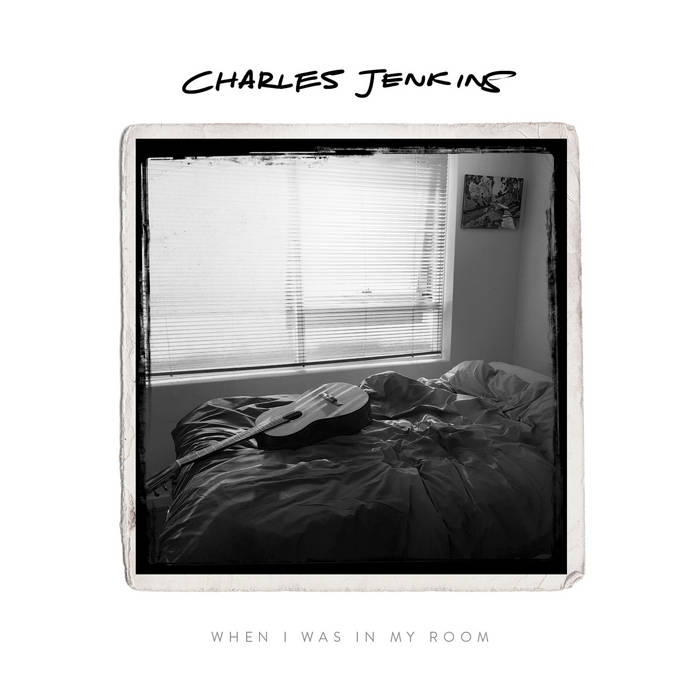